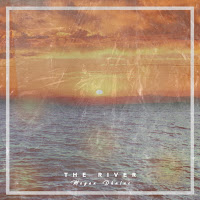 Hailing from the North East, Megan Dhalai is a singer songwriter who has already gained some interest and success despite this being her debut single!


After being nominated as best songwriter at the U Beat Awards as far back as 2016 and already playing major venues in Newcastle,  Megan has now released her debut track The River, and sent us an advance copy.

It is hard to know what to expect from any artist who is brand new to us, and Megan’s mature, deep vocal came as a very pleasant surprise.  Coupled with mournful pedal steel under the fabulous acoustic guitar the song  is very emotive

The tempo is slow paced, rather like a slow flowing river, and the story takes you long with it, like a lazy river current! 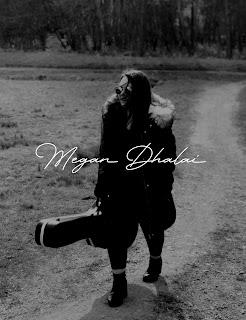 Singing about holding on to memories while you are apart from your love, using those memories to prove to yourself that the love was and is real. The instrumentation and almost ethereal layering of vocals gives the song a fairly unique sound – not traditional Country but blending emotion with traditional  celtic  sounds and that haunting, folky voice. The use of pedal steel is close to perfect for this track.

There is a definite vibe of Julee Cruise (Twin Peaks) in both voice and style here!

The River, the debut single from Megan Dhalai is available to stream and download from 3 April.

Find Megan on Facebook, on Instagram and reminiscing by The River
Posted by Silverball Leisure at 1:12 PM