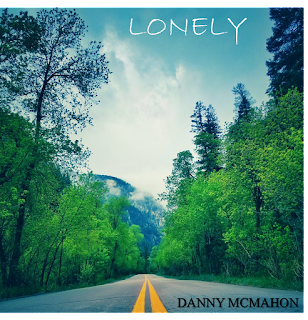 After a busy summer of festivals, Danny McMahon has returned to the studio and is releasing his latest single Lonely this Friday

We are used to Danny having big openings to his shows and singles, and this song is no different, although this time whilst a big intro, it isn’t a heavy one, with a nice use of guitar establishing the melody line. Danny’s voice comes in to start telling the story, and the mix is spot on with his vocal not overpowered by the instrumentation.

As the emotion of the song builds so does the music, with a heavier bass line coming in, but dropping away for the emotive line “Baby can we do this one more time?”

Danny himself says of the song

The lyrical theme is reflective of what has become a very desperate situation that someone cannot get out. The listener could relate this to any current scenario they are going through.


Whilst the theme of the song is a downbeat one, the overall vibe is quite powerful and positive, suggesting that whatever situation you find yourself in, don’t give up! 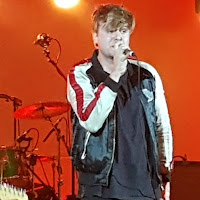 In addition to his festival appearances, Danny has been collecting awards and nominations galore making for a very successful 2019 which is ending with the “Make Mine Country” tour across the UK alongside Stevie O’Connor and Elliott Joseph.

Lonely, the new single from Danny McMahon is available on all platforms on Friday 22 November

Catch Danny on social media or on tour now
Posted by Silverball Leisure at 8:16 AM