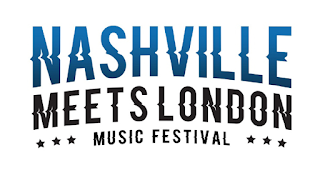 Despite all the temperature problems, heatwaves followed by tropical showers and the disruption caused to public transport Silverball Country grabbed the picnic basket, blanket and their rain coats and headed to Canary Wharf for Nashville Meets London (NML).


The event is hosted by none other than country radio DJ Baylen Leonard, the Tennessee boy who has made London his hometown.

A full afternoon/evening line up meant that there was something for everyone, from the occasional listener to the fanatic that knows every lyric and every dance move too. Bringing together both established and emerging artists from both the UK and the US, this year saw the following take to the stage:


The artists did their best to sing the rain away but undoubtedly the grey skies of London had their say. The organisers know what they are doing; as well as providing a great line-up they haven’t forgotten the location or the wellbeing of their fans, providing plastic ground sheets and rain ponchos to anyone that needed one.


The rain didn’t dampen anyone’s spirits, still plenty of drinking, singing and dancing. If you were not convinced, then you could take Baylen’s advice - that a shot of tequila will help brighten the day. There are bars on site and both a Waitrose and a Marks & Spencer Simply Food can be found locally.


In between the acts, who each get 30 minutes turnaround time, you can undertake a little bit of celebrity spotting in the crowd, look closely and under the caps and you will find several other UK country artists. 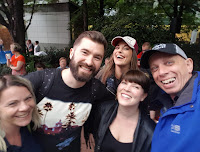 Silverball Country are supporting Kezia Gill’s mental health campaign, therefore we asked those that we could find to give their support by letting us photograph them with a #imhere patch to help spread the word. 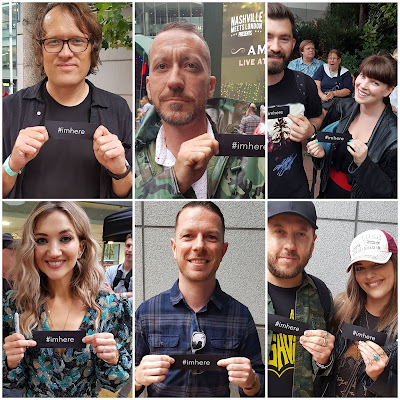 Ok here's the bit you need to know, this is a FREE event, yes you heard correctly, free! Meaning that anyone passing by can stop and catch the action as no ticket is required
.


So, make a note in your diary and we will see you next year. 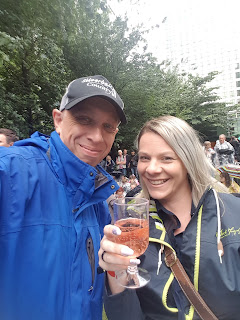 Posted by Silverball Leisure at 12:32 PM