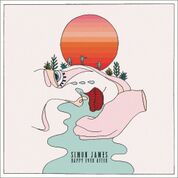 I've been eagerly awaiting along with the other Jammie Dodgers (fans) Simon's latest album and I'm thrilled to get an advanced release of Happy Ever After. Produced by Kevin Duncan, this is the first album Simon has released since signing to Ginger Dog Records.

It's a dark and gritty album that highlights the beauty of a range of traditional instruments across the tracks: pedal steel, Hammond organ, violin, keys and of course guitar. A few clever studio tricks do all they can to emphasise Simon's voice. I particularly love track 4 - Wishing Well, a funky tune that lends an eerie effect to Simon's voice which fits perfectly to the lyrics. This song, and track 7 - I Don't Know, particularly the instrumental part ,and the dark words would be suitable for the American TV series:  True Blood , another favourite of mine.  For anyone who isn't familiar with the series it’s an American dark fantasy horror television series based on The Southern Vampire Mysteries, containing award winning music from Nathan Barr and Jace Everett creating a swampy, bluesy and spooky effect; featuring the cello, guitar, prepared piano, and glass harmonica among other instruments. 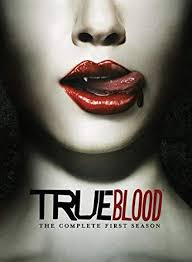 As with all good country music there are the stories of a life less than perfect, solitude (track 3); self-doubt (track 9), alcoholism, and missing loved ones but the songs reassure us that there is a comfort to be found and something worth fighting for. Happily, the album ends on a positive note with Ready to Fly, encouraging you to take a chance.

These are gorgeous, honest, heartfelt songs.

Simon hasn't lost his storytelling ability, but these stories are shared by the gauchos around the campfire, on a dark night when they miss their loved ones. Listen closely to introduction of track 3 - Solitary Road, before the fiddle kicks in and the beat picks up, it sets the scene and describes the characters.  Alternatively, we could be sat looking out the window on a dark and rainy day. 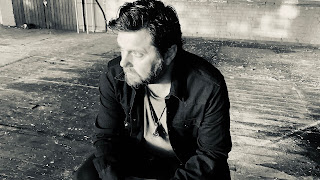 Pour yourself a whiskey, sit back on your own and just reflect.
If you see Simon, give him a hug. 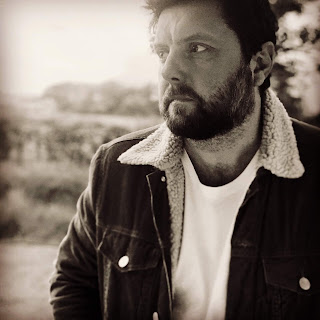 Happy Ever After, the new album from Simon James is available from 28 June


Posted by Silverball Leisure at 8:18 AM