Gig Review - Nashville Sounds In The Round November 2018

If you haven't been to a Songwriter's round then you have missed a treat!  Songwriter's rounds - or "Guitar Pulls" as they are also known - are becoming more popular and provide a fabulous opportunity to see artistes talk about their music, and also to hear them performing in a stripped back/acoustic style 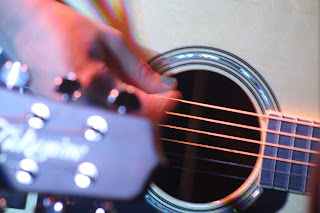 Birmingham based band Gasoline & Matches have been hosting a songwriter's round every three months for the past year or so - and this was actually the reason that Rik first met them and became friends! 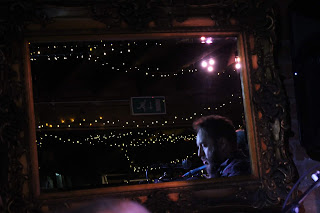 November 2018 saw a round with guest performers Lisa Wright, Jade Helliwell (with Luke Thomas) and Darren Hodson from the Southern Companion

Lisa Wright opened her contribution with her single “Tennessee” - her singing voice belies her Essex roots - when she sings you'd swear she is native of America. Tennessee is a great song, and the others in the round couldn't help but join in! Lisa followed up in the second round with Back to You", more of an autobiographical song which interestingly made her voice sound more "Essex", perhaps because the song was so close to her heart! The third round was covers and Lisa chose one of her favourite songs, Cyndi Lauper's "Time After Time" - not a country song, but it certainly sounds country when Lisa sings it 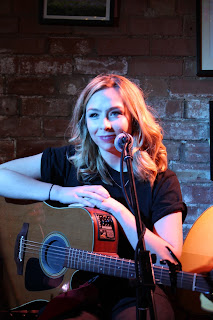 BCMA female vocalist of the year Jade Helliwell opened with her song "Repeat" accompanied by co-writer and also BCMA award winner Luke Thomas. I'm more used to seeing Jade on a big stage, but the intimate setting really allows you to appreciate her voice and the amazing Country quality that it has. The song is faintly reminiscent of The Shires - but they didn't win any BCMAs this year!
Jade followed up with a very emotional song of break up and heartache, amusingly preceded by a minor playful domestic with "current partner" Luke. 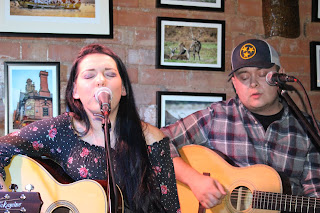 The covers round was opened by Gasoline & Matches with a Shania Twain cover - Jade hadn't warned Luke about this before they followed up with "Man, I feel like a Woman", with Luke - a big Shania Twain fan - playing guitar and taking a verse as an unusual (for him) solo demonstrating that as well as being Musician of the Year he also has a great voice! The whole line up were playing and singing along...as were the audience!

Next along the line was Darren Hodson from The Southern Companion. From the stories he told it is clear that Darren’s songwriting is influenced by being a husband and a father! Darren explained that he comes to rounds with no preset play list, changing his next song influenced by what others have sung before him, (a regular theme on rounds) He chose to play a song about his own life experience - playing a dream gig in Nashville but just wanting to talk to his wife when he was back in his hotel room. Darren's cover wasn't another Shania Twain track, instead he opted for a great rendition of Chris Stapleton's "Either Way" 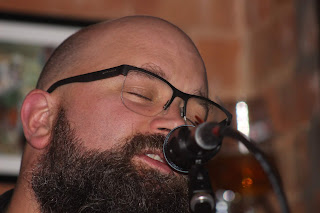 Darren has a fabulous, mature country voice and I am very much looking forward to his return to the Kitchen Garden Cafe with his full band in March of 2019 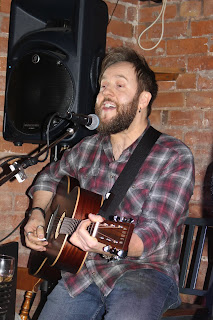 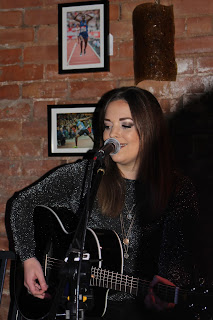 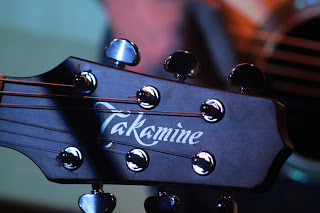 Posted by Silverball Leisure at 12:58 PM