At Silverball Country we are big fans of all Country music - new and old, established acts and the new, independent artistes. These awards are focused on acts that we have seen and heard, and on those who are promoting Country Music in the UK. There aren't many "big" acts from the UK yet but one duo in particular can probably claim to be the face (at the moment) of UK Country. Our award for *Duo of the Year*, in recognition of the music they make, the albums they have sold and the mainstream attention that they bring to UK country music goes to the biggest act on the list - The Shires 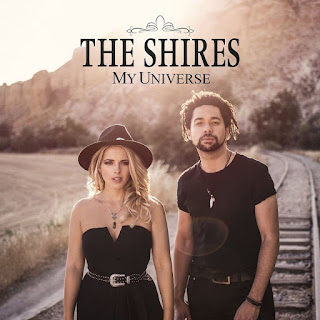 Lets face it - all these singers are nothing without the bands behind them! There are some amazing musicians on the UK country scene, whether it is Johnny Pedals on the pedal steel, Steven John Marks making a guitar do things I didn't know they could do, or Luke Thomas playing guitar for...well, almost everyone...we are spoiled by the talent out there. One performer though is a class above. Rik first saw this musician at Buckle & Boots Country Festival when he was told that he really MUST go to the main stage. Francesca was already there and loved the show, and was able to confirm this at the BCMAS 2018 when we sent some time chatting after the show
Our Silver Ball for best musician goes to Sarah Jory 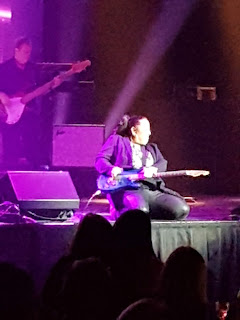 Group Of The Year

Some of these categories were really tough to judge because there are so many potential winners, and this category is no exception! One of the myriad wonderful things about Country Music is the fact that so many performers are in bands, with combinations of instruments bringing out a different or bigger sound.
One such UK band combine music and voices so well, change up the tempo and are getting the recognition they deserve, both across UK festivals and even on Radio2 where Michael Ball is a self confessed big fan.
Our Silver Ball for Group of the Year goes to The Wandering Hearts 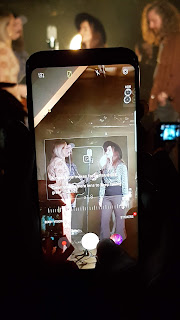 Entertainer Of The Year

We weren't sure about including this category - because we weren't entirely sure what it means, but it did get us thinking.
Live music performances in our opinion - is not simply down to musicianship, its about putting on a show, getting the crowd going and really leaving an impression. Whether it is on stage banter, sheer energy, coming into the audience singing 80s pop tunes, we'd probably all want to see an "entertainer".
Phil Vassar provided all of these things on his recent tour - long intros to songs, engaging with the crowd (there was no set list!) and a cracking after show in Bilston, we would therefore like to award Entertainer of the Year to the amazing Phil Vassar 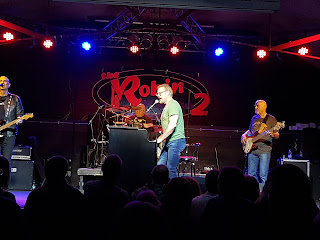 We wanted to choose a solo artiste for this award, someone known for performing as them self, rather than fronting a band. With this in mind, and based n 2018 there was really only one choice. With a fantastic voice whether on a big stage, a small event or even on a street corner with a busker (!) our Female Vocalist Silver Ball goes to Jade Helliwell 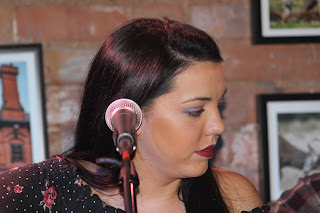 Same criteria - and a this one is a bit...unexpected? There were some obvious contenders - runners up if you will. Gary Quinn, Darren from the Southern Companion - both excellent singers (Darren is singing solo quite a bit now) and both great songwriters.
There is one artiste that Rik has met a couple of times but Francesca hadn't heard of. Francesca then started to talk about an Artiste she had seen on one of the stages at C2C, a guy with a genuinely Country voice, a country style. Its a voice that can ONLY sing country. On checking the video, it was the same guy! If you haven't seen it, check the vie of him singing "Oh Holy Night"
Our Silver Ball for best Male Vocalist goes to Lars Pluto 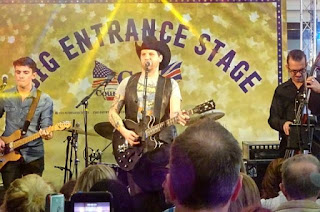 
I'll be honest, we argued. We talked. We discussed. We argued some more.
How do you decide what is the best gig? Or even what constitutes a gig rather than an event?
Francesca had a great time at the Brothers Osborne, the energy in the room was amazing. Rik saw Luke Combs in Birmingham - it was one long party
Francesca thought that Live In The Living Room was such great value for money, but sadly under-attended. Rik has met so many new (to him) artistes at Gasoline and Matches' Nashville Suns In The Round, Jenn Bostic's album launch for Revival was a great evening, Carousel at the Hare and Hounds was our first formal review
So many great gigs and events, so many new friends made over the past year that we simply can't award a Silver Ball - so to you all, feel nominated! We look forward to a new year of music, gigs and friends and if you are planning a gig - please drop us a line, we'd love to come, see you and write it up afterwards! 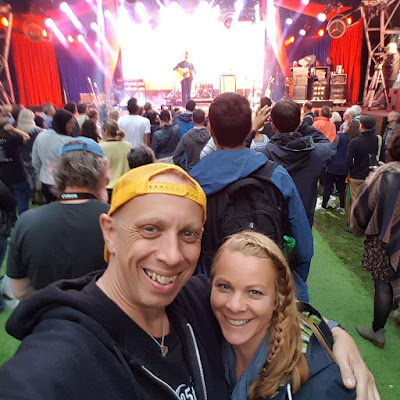 Posted by Silverball Leisure at 9:58 AM