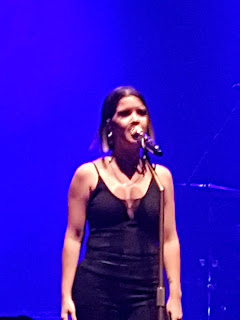 The song is driven by a guitar based beat which complements her slightly Indie Rock voice and lens power to the message of the song.  "Girl" is a reminder to all girls (especially to Maren herself) that they don't need to judge themselves against others, or feel that they need to compete with others - but what you do, and what you are is good enough! 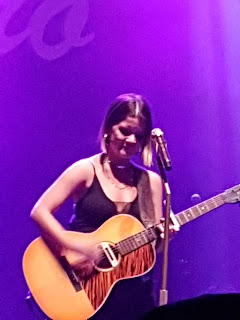 Maren doesn't give this message in a sentimental way, or even attempting to somehow preach it, but uses the song more of a reminder of what is already within

A positive message then, but one that seems very well timed when the Country Music Charts are so bereft of Female singers.  Once again Maren has delivered a song that is great to hear, great to sing along to and is also worthy of listening to closely for the message within that applies to us all 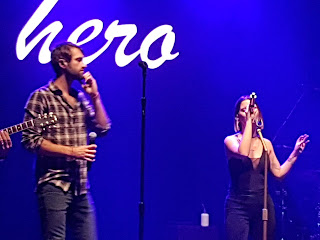 Maren's first album Hero was equally uplifting in its message  - but again in a quite in your face style! - with "My Church" having a  real resonance. 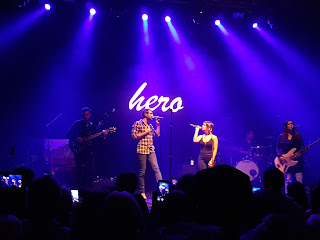 We are already looking forward to the tour in a few months time - tickets go on sale on Friday 25 January, so all the alarm clocks will be set at Silverball Country! The new album will also be downloaded the second it is released 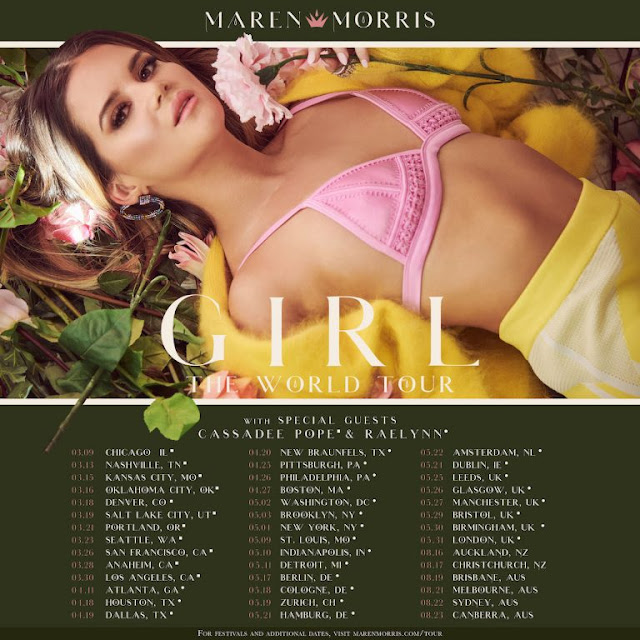 Posted by Silverball Leisure at 6:17 AM