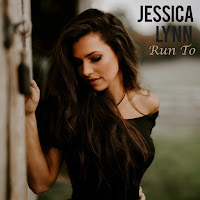 We were lucky enough to get the first review copy of this track ahead of its release on 24 April.

If you’ve seen Jessica and her band on stage you will know that they deliver a big show – and here they have delivered a big song! 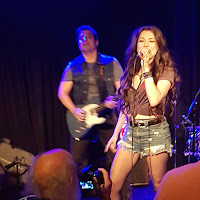 Not a high energy track, Run To is more of a power ballad. It’s not quite Country but why worry about labelling a genre when a song is this good?

A brief instrumental intro with crystal clear piano quickly ushers in Jessica’s voice.  The track revolves around the vocal, but the backing not only comes to the fore as a form of punctuation but serves to drive the song with drums coming in for an early crescendo – the song just builds and builds with that voice  starting to soar. Just as you think the song has peaked, in comes the intense guitar solo, the guitar which then takes over from the keys for that in fill between the lyrics.


Run To, the new single from Jessica Lynn is available to preorder now, and to download and stream from 24 April

Posted by Silverball at 7:42 AM